SNOW SURFING SINCE 1965
Christmas Day, 1965. The presents were unwrapped, the carols were sung, and Sherman Poppen’s two daughters were getting restless. In a stroke of genius, he took two kids’ skis and bound them together, then gave the surfboard-like contraption to his girls to try. Next thing he knew, they were standing on the board, zooming down the snowy hills near their Muskegon, Michigan, home. Soon, Sherman was tinkering with the design, coming up with a single-piece board that was shorter and wider than a traditional ski and equipped with a rope for steering. The neighborhood kids clamored for the amazingly fun new invention and, in 1966, Sherman patented his idea as a “Surf-Type Snow Ski.” His wife suggested combining the words “snow” and “surfer” and the iconic Snurfer was born. 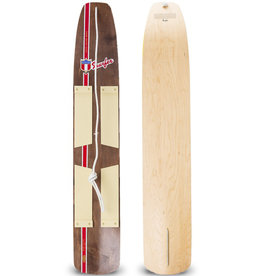 Whether you place it next to your original on display or rocket down the local hill, the Racer is ready.
Snurfer The Racer
CHF169,90 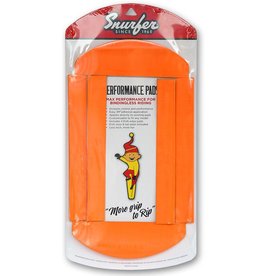 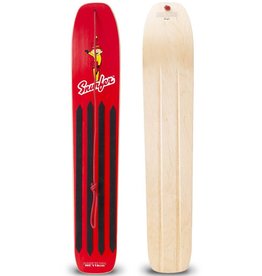 The MC from Snurfer is the perfect choice for any backyard enthusiast regardless of age.
Add to cart
Snurfer The MC Red
CHF159,90 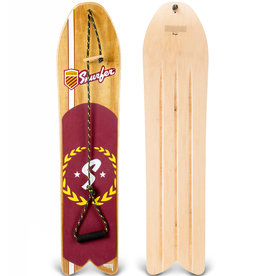 The Drifter from Snurfer rules the hill any day with its split tail and wide nose but when there is a few inches of fresh snow (or feet for the lucky ones!) the Drifter is King!
Snurfer The Drifter Sangria Walnut
CHF209,90 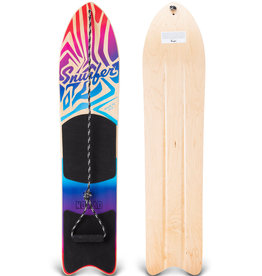 The Nomad snow surfer of the US brand Snurfer will bring hours of un-plugged fun on the snow.
Snurfer The Nomad Desert Blue
CHF179,90 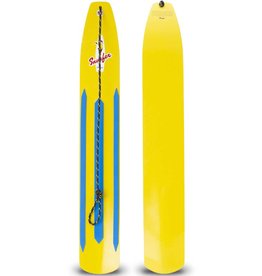 The Snurfer Classic is near-exact replica of the board that started it all in 1965.
Add to cart
Snurfer The Classic Rocket Yellow
CHF139,90 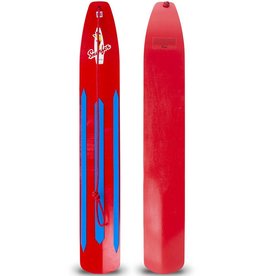 The Snurfer Classic is near-exact replica of the board that started it all in 1965.
Snurfer The Classic Rocket Red
CHF139,90
By using our website, you agree to the usage of cookies to help us make this website better. Hide this message More on cookies »